The Beauty of Unicode: Zero-Width Characters

When browsing through Unicode tables, which is something nerdy Localization Engineers occasionally do, I sometimes come across characters that deserve a closer look. Did you know that there are five characters that have zero width? What could be their purpose? Let’s sort it out…

The zero-width space can be used to enable line wrapping in long words, when using languages that don’t use spaces to separate words, or after certain characters like a slash /. Most applications treat the zero-width space like a regular space for word wrapping purposes, even though it is not visible.

In the illustration below, the first string contains no spaces of any kind, but the second string contains zero-width spaces before each capital letter. When narrowing the window, the difference in word wrapping can be observed. 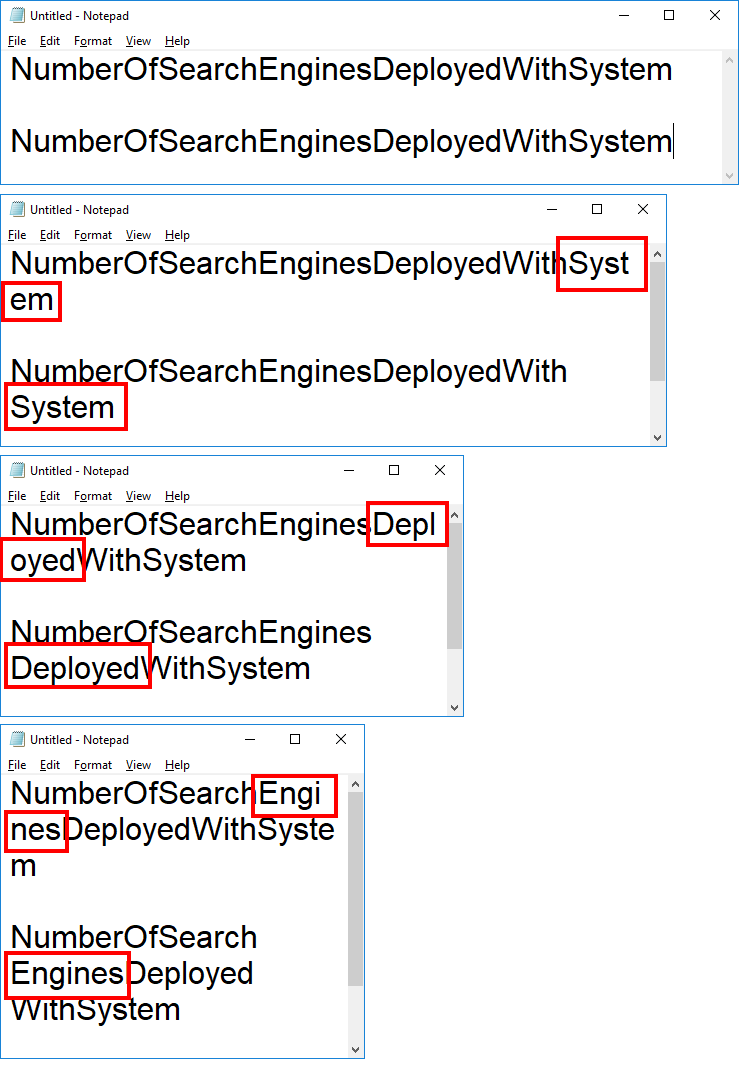 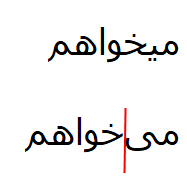 In the Devanagari example below, adding a zero-width joiner in the second line changes the appearance of the character. 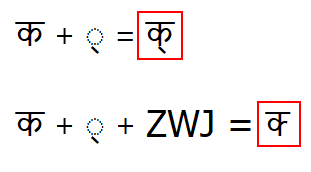 The word joiner, used in language scripts that don’t use spaces, prevents a line break between two characters, which can be useful to manually control sentence breaking in applications that don’t know how to properly wrap text in some languages. Its function is identical to the zero-width no-break space.

In the example below, the second line contains a word joiner between the last two Chinese characters, which prevents a single character to wrap to the new line and the word for “broadband” being split.

The zero-width no-break space is no longer to be used for its original purpose. Character U+FEFF should solely be used as a Byte Order Mark at the start of a Unicode text file. To keep lines from breaking between two characters, the word joiner (above) should be used instead.

If you like what you are reading, please follow us on major social media platforms including LinkedIn, Facebook, and Twitter. If you are interested in hearing more or are ready to venture into the global market, please reach out to us: getstarted@ptiglobal.com